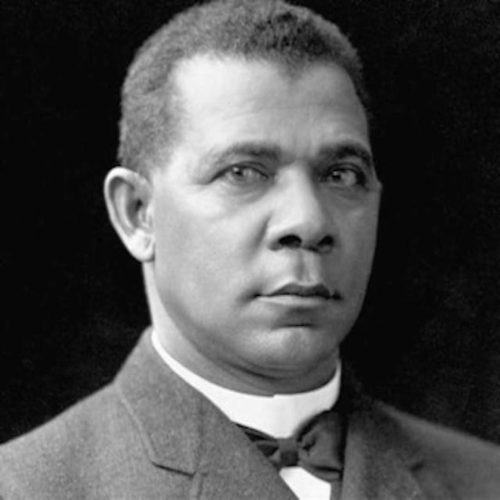 Marriage is manifestly a natural extension of our human nature and not a social construct subject to renovation. The man and the woman are instinctively drawn to each other and will form a long-term public association that often produces children who then in their turn will repeat the process. This union is marriage. Peoples throughout all of time have had a word for it as well as customs that regulate it. It’s the nature of things.

Additionally, the evidence was in 5,000 years ago. The primary cause of same-sex-attraction is child abuse or neglect, and additionally there is an unbreakable link between being sexually abused as a child and the emergence of the pedophiliac inclination. In my view those who are afflicted with same-sex-attraction are indeed afflicted. I see them as victims who deserve compassion and support, but I am not going to indirectly contribute to redefining child abuse or what is normal or abnormal conduct, by accepting its fruit as normal or proper or healthy.

I will respect the law (to a point) and will accept what I must, but I will not pretend that two men are married any more than I will pretend that a man in leotards with a big S emblazoned across his chest and sporting a cape is Superman, even though he may believe it himself and beg me to as well.

Neither will I mock those afflicted with same-sex-attraction, but will treat them with the respect they deserve and embrace them as friends if they wish.

Now, will this satisfy those who seek the full legitimisation of same sex attraction? Not the radicals for sure, no matter what lip service they may give to freedom of conscience. No, as the radical Left generally requires on all issues, I must be persuaded to fully accept what they say about homosexuality so that all stigma may be removed. They want full acceptance. The complete removal from our cultural of any embarrassment, shame, guilt, or resentment.

It is not enough that I doff the cap to the idol; I must also worship.

And neither are gonna happen.